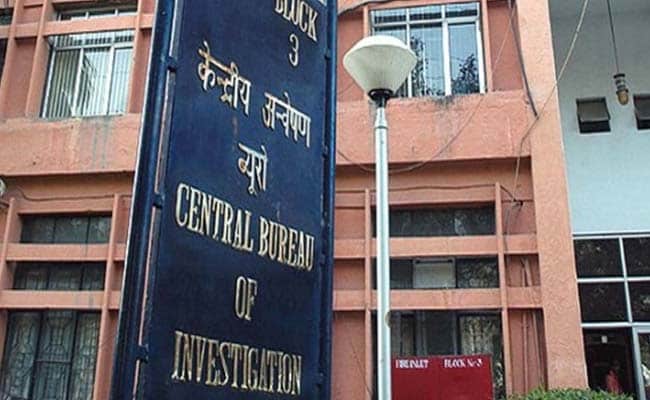 The CBI carried out searches at two separate locations in Bihar's Muzaffarpur in connection with the sexual assault of minor girls at a state-funded shelter home in the district, officials said today.
The searches were carried out at the shelter home, 'Balika Grih', and at 'Sewa Sankalp Evam Vikas Samiti' premises, the NGO which ran the centre, they said.

The case relates to the sexual abuse of minor girls at the the shelter home. Sexual abuse of at least 34 inmates out of 42 was confirmed in their medical examination.

Several people, including Brajesh Thakur, the owner of the NGO, have been arrested in the case.

The Bihar government allowed CBI's request to shift Thakur from Muzaffarpur Jail to Bhagalpur Jail. Other accused will be moved to Patna Central Jail, the officials said.

Thakur was allegedly using his clout to "run the show" from the prison, CBI officials claimed. They said he was allegedly misusing the facilities and got himself admitted in the prison hospital on several occasions.

According to official sources, the agency found during its probe that the inmates were taken from the shelter home to 'Sewa Sankalp Evam Vikas Samiti' premises, where they were sexually assaulted.

So far 34 inmates have recorded their statements, they added.

Last week, in a status filed in the Supreme Court, the CBI said the girls have gone through a lot of trauma and require counselling by experts of the National Institute of Mental Health and Neuro Sciences (NIMHANS).

Leave message for us 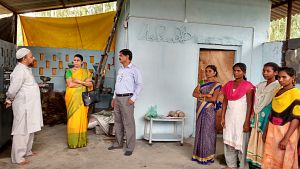 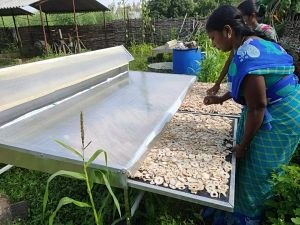 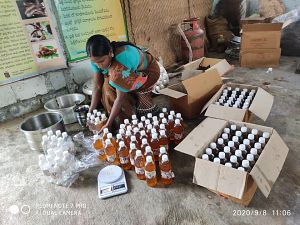 Mr. S. Subhani worked in Girijana Seema Welfare Association from 1983 to 1992.  During his service in Girijana Seema he completed his B.A. Degree and M.A. Post graduation  in Public Administration  apart from attending the typewriting